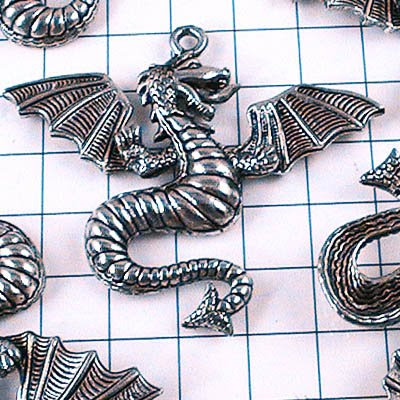 Extracts from the Stamford Mercury
Coals were first used in England in the reign of Edward the 1st the smoke was supposed to corrupt the air so much he forbad the use of them.
A fellow who passes himself off on the ignorant by telling them that ‘a flying serpent will come to destroy them, against whose venom he sells spells that will ensure their safety’ the delusion respecting the flying serpent still continues: The fatal days were stated to be Thursday last the 18th & 28th. The Prophet has been travelling through Dorset & the adjoining counties offering his charms for sale & has not found a deficiency of dupes yet. Of those who demur he asks 'If you will not receive the servants how will you receive the master when he comes'.
Posted by Arborfield at 08:03