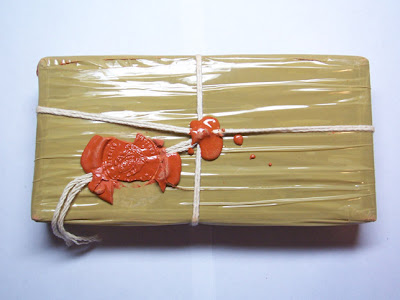 Recievd another parcel from Hessey with another proof of the Poems Viz the 'Sorrows of Love'* Taylor has cut out a good deal & some things which I think might have stood. The parcel also brought a present of Ayton's Essays- a young writer of great promise which was killed in the bud these Essay's are exellent & contain a great deal more of the human heart than an affectedly written book with that Title.

* Sorrows of Love describes the final sufferings of a maiden whose heart has been won and trifled with by:
"A clown as wild as young colts free from plough
Who was a prison in a marriage vow"
Posted by Arborfield at 08:16